Reset to default contrast
Contrast options
Choose a color combination to give the most comfortable contrast.

The University of Toledo's Professor Kim Nielsen will present an exploration of Dorothea Dix's racially-differentiated prison reform activism and its lingering consequences.

Dorothea Dix, an asylum and prison reformer, and later Civil War Superintendent of Union Army Nurses, profoundly shaped U.S. psychiatric healthcare. Her work prompted officials to fund a vast expansion of medicalized, racially-differentiated insane asylums between 1830 and 1875. Join us for this exploration of Dix’s activism and its consequences. 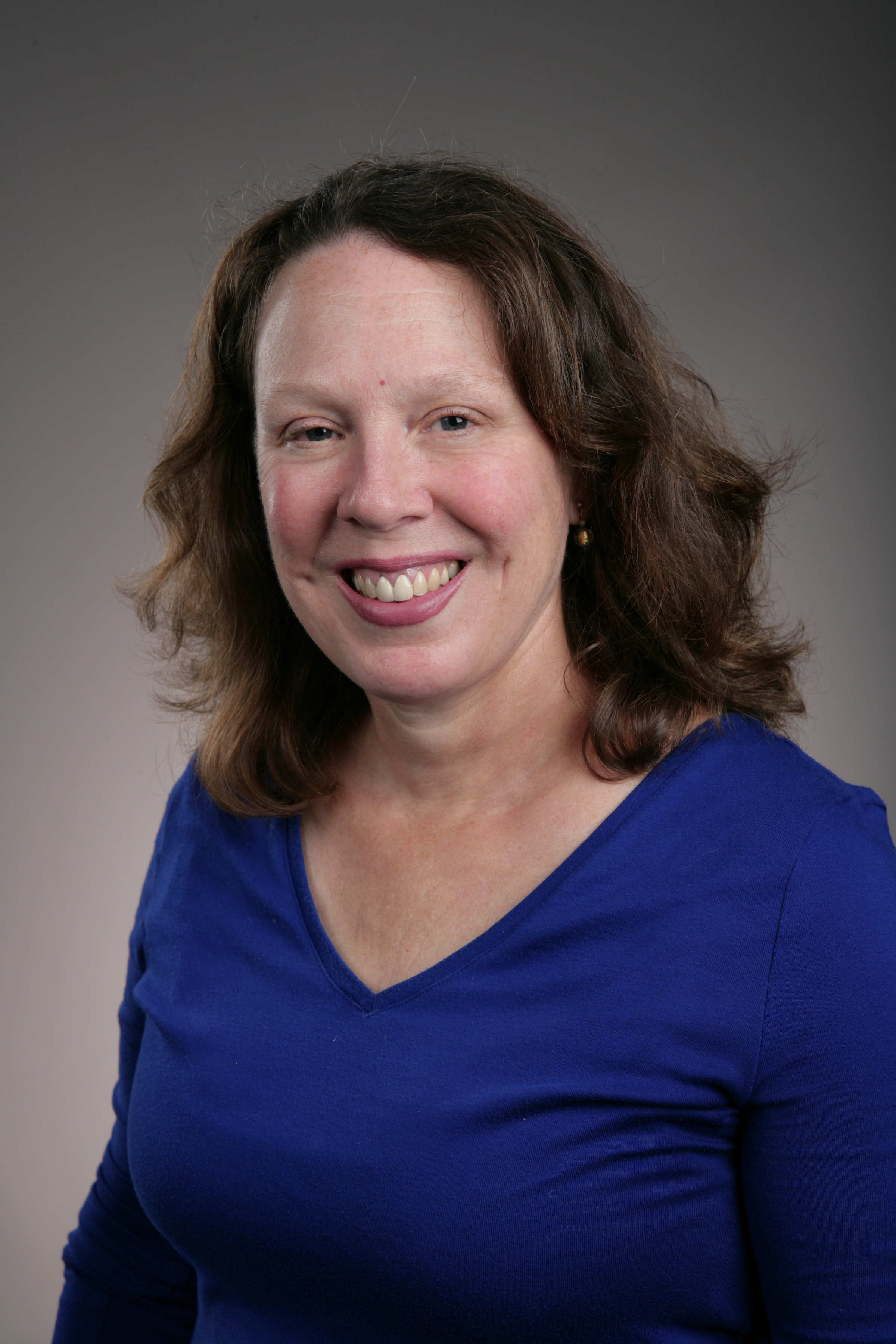 Since earning her Ph.D. in History from the University of Iowa in 1996, Nielsen’s scholarship has centered on historical debates about who is fit to participate in civic life; using gender, disability, and changing notions of competency as her tools of analysis. A Disability History of the United States (Beacon, Oct 2012), Nielsen’s newest book, is the first analysis of disability throughout United States history and covers the period prior to European arrival through the present. Other books include Beyond the Miracle Worker: The Remarkable Life of Anne Sullivan Macy and Her Extraordinary Friendship with Helen Keller (Beacon, 2009); Helen Keller: Selected Writings (NYUP, 2005); The Radical Lives of Helen Keller (NYUP, 2004); and Un-American Womanhood: Anti-Radicalism, Anti-Feminism, and the First Red Scare (OSUP, 2001). In 2010 the Organization of American Historians (OAH) honored Nielsen by appointing her a Distinguished Lecturer. Other awards include the 2007 A. Elizabeth Taylor Prize of the Southern Association of Women Historians for the best article in the field of southern women’s history for her article “The Southern Ties of Helen Keller,” published in the Journal of Southern History, a Founders Award for Excellence in Teaching, an NEH Summer Fellowship, a 2005 OAH lectureship in Japan, and a Fulbright Scholars Award to the University of Iceland. Nielsen currently chairs the OAH Committee on Disability and Disability History, and was founding president of the Disability History Association. She comes to the University of Toledo after fourteen years at the University of Wisconsin-Green Bay.